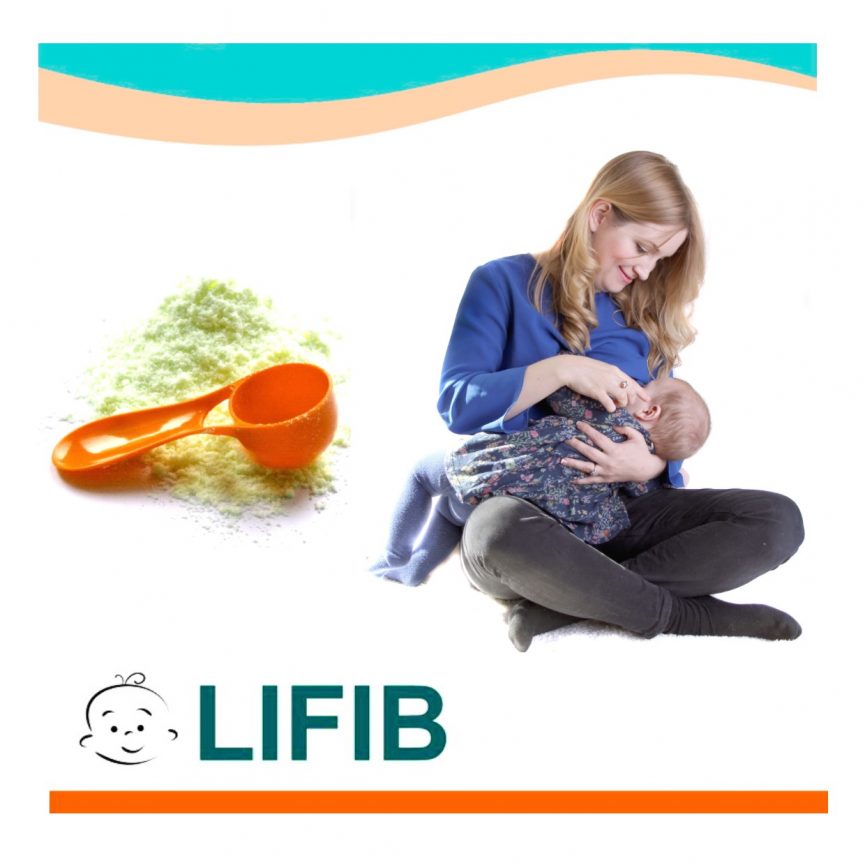 In recent weeks there has been media attention given to the somewhat distorted version of a sad story of a family in The United States of America whose baby was born in hospital and unfortunately died three weeks later from complications. These complication are thought to have resulted from insufficient feeding. This was a particularly complicated medical case and there were clear markers in the story for those who know about infant feeding and infant health, that all was not well from the very beginning, however it seems the mother was not made aware of the warning signs for insufficient milk transfer and that the markers were overlooked by those medical professionals involved in the family’s care who might have been able to intervene.

However, this LIFIB piece does not look at the single tragic story of a family’s loss, but instead at the possibly thousands of new families who have seen this press attention and the half-stories which have been published, and become frightened into believing that breastfed babies cannot thrive on breastmilk alone.

LIFIB’s job is to pull together the experience and evidence base around all things infant feeding, and to present it to you. We share here a couple of pieces from elsewhere on the internet which might help to allay your fears if you are one such family:

First of all, from Snopes.com, described as “the definitive Internet reference source for urban legends, folklore, myths, rumors, and misinformation.”
“Can Breastfeeding an Infant Have Deadly Consequences?”
And from the Unicef UK Baby Friendly hospital Initiative:
“Hypernatremic dehydration: Response to news coverage”

If you have a look around the internet it’s likely there will be other reports and articles too.

Meanwhile, the dangers of formula feeding are well documented, and even sometimes reported in the press – see this sad sad story of a baby who died just last year in the USA, and the warning from the US government, here.
And more frequently, babies who are not exclusively breastfed have other harms from the infant formula such as allergy and increased disease – here’s a report from this week.

It comes down to this: breastfeeding has been the way we have fed our babies since humans were mammals – and any deviation from the biological norm whether it is instrumental birth, blood transfusion, smoking, drinking or taking medications, eating lots of processed food stuffs. being overweight or not getting exercise, and indeed not breastfeeding, will come with the risk of potential harms of that deviation from the norm. So while many of us may know a story of someone who smoked 40 a day into their 90’s, really no one in 2017 would dream of saying that smoking was not bad for health.

Some of the risks of deviation from our biological norm, from feeding artificial milk, can be mitigated by behaviour such as using sterile liquid feed, within an appropriate time of manufacture to ensure the nutrients are still in the correct levels within the product, making up powdered formula milk correctly, learning to bottle feed in as responsive a way as possible for the baby, or if mum is breastfeeding then keeping levels of undesirable things which may pass into milk that mother is eating or drinking, down to a minimum, and so on – and all will affect different individuals in different ways – but the risks of deviations from the biological norm, remain.