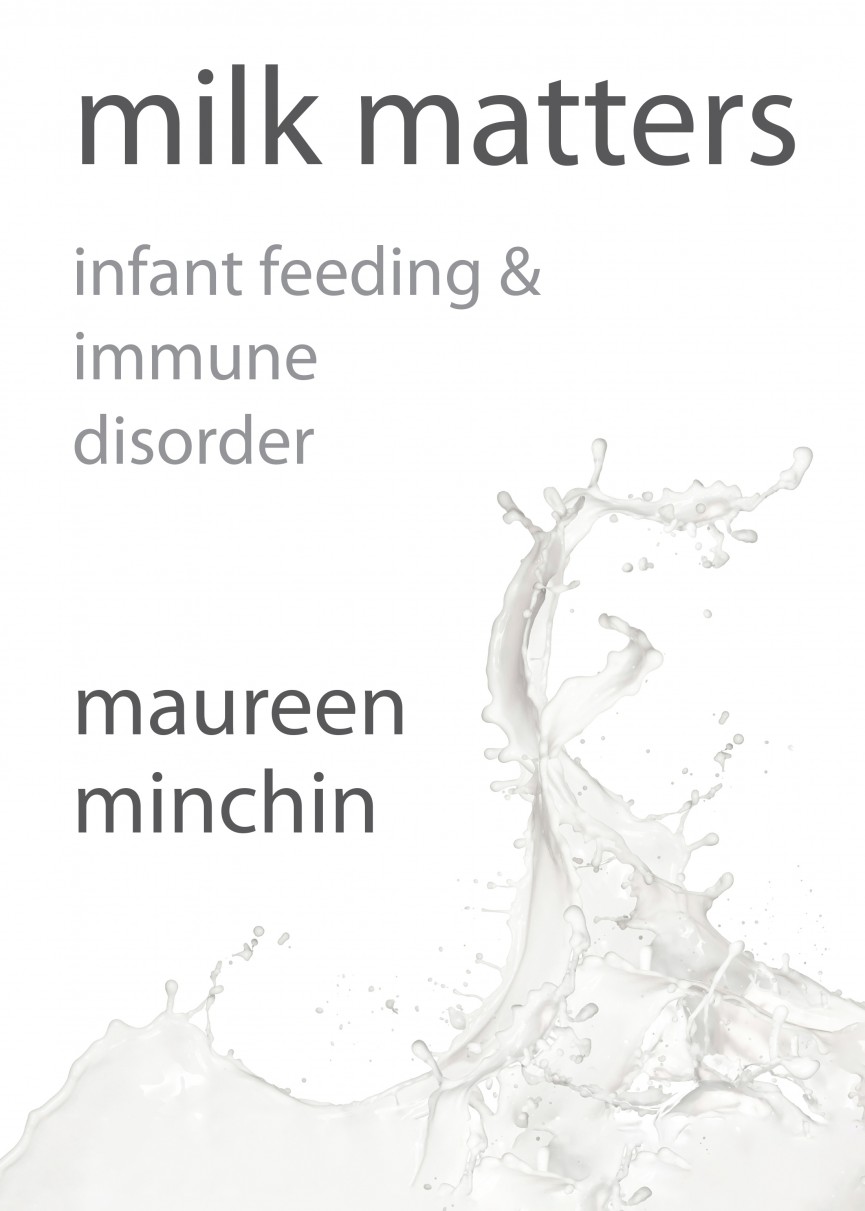 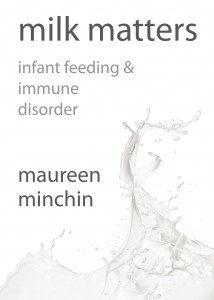 Those of our readers who have been involved in breastfeeding support for many years, will no doubt remember Maureen’s earlier books “Breastfeeding Matters” and “Food For Thought” – virtually mandatory for all breastfeeding counsellors in the 1980s and 1990s. Since then, whilst some subsequent editions of those two valued texts have been published, Maureen has gone to ground, working on her milk hypothesis, supporting families in need of information about their infants, and gathering evidence: from that has come the new “Milk Matters” – a three-in-one book for parents, GPs, peer supporters, nurses midwives and health visitors, paediatricians dieticians and researchers alike.

Maureen visited the UK in April, May and June 2016 to speak on various themes of the book and made herself available to us all at workshops and study events from Basingstoke to Edinburgh to Skipton to Manchester to Leicester and London – and many more.

LIFIB were included in her tour, speaking about infant milks to a varied audience of breastfeeding peer supporters and health professionals at an event at Wallasey Town Hall on the Wirral on the 18th May, along with LIFIB representatives and Dr Helen Crawley from First Steps Nutrition.

LCGB – the Lactation Consultants of Great Britain – have the honour of hosting Maureen’s 4 parallel full day study events up and down the country  – on breastfeeding the allergic infant, as well as having two appearances on different subjects, at their annual conference in Basingstoke on the 15th and 16th April.

Maureen spoke at the LLL Spring Workshop in Skipton in late April, and finally an appearance at The Breastfeeding Festival in Salford, 25th and 26th June and talks to peer supporters, midwives, health visitors and Consultant Paediatricians in Blackpool on 1st July concluded Maureen’s visit to the UK. These talks will all cover different aspects of the the book and Maureen’s experience and expertise gathered across decades.

Here are some reviews:

“A life-changing book you need to read!”

Professor Mary Renfrew FRSE, Director, Mother and Infant Research Unit; Deputy Dean: Research, University of Dundee; Director, Scottish Improvement Science Collaborating Centre
“It’s a work of huge vision, based in extensive knowledge and understanding, yet it is easy to read and understand without specialist technical knowledge… A book to change the world, and people’s understanding of it.”

James Akré, WHO Nutrition (1980-2004)
“This is an important book, as relevant to gastroenterologists and genomic researchers as it is to unhappy parents of distressed babies.”

Katherine A. Dettwyler, Ph.D. Anthropology professor at the University of Delaware; author, Breastfeeding: biocultural perspectives
“Maureen Minchin has brought together a wide-ranging and extensive set of resources that will give readers a deeper understanding of how imperfect and problematic infant formula still is today. And she reminds us, once again, that breastfeeding truly matters. An incomparable gift to the world.”

Anthony F. Williams, Formerly Consultant in Neonatal Paediatrics and Reader in Child Nutrition, St George’s, University of London
“Minchin’s “milk hypothesis” uniquely brings together a lifetime of learning and practical experience. As she correctly observes, “There are many forms of evidence other than the scientific” so testing the hypothesis will require the cooperation of many conventional disciplines. It is to be hoped all those involved with infant feeding, whether as politicians, scientists, health professionals or parents, will give it serious consideration. Reading this book will no doubt be the starting point for fascinating research, but above all should stimulate greater global commitment to protect, promote and support human lactation and breastfeeding. Milk clearly does matter; the question is, just how much?”

The book is for sale online via Wordery for the lowest price for UK deliveries, and we at LIFIB thoroughly recommend it!

UPDATED to add that two  out of three of the books within Milk Matters are now available as e-books – see update HERE.